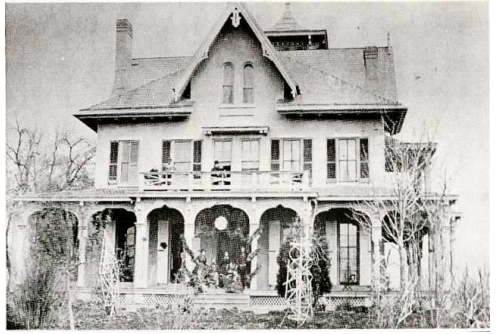 "Delta Place" - The Slifer Mansion
80 Magnolia Dr, Lewisburg, PA 17837
The above photos, from  1867  shows the Slifer Home decorated for the homecoming of Slifer upon his retirement as Secretary of the Commonwealth.
Just prior to the civil war, Eli C. Slifer hired architect Samuel Sloan to design a house overlooking the Susquehanna River. The 21 room mansion was built on the Delta Place property, a 188 acre farm purchased by Slifer from Joseph Musser.
Read more about Col. Slifer here - https://susquehannavalley.blogspot.com/2022/04/col-eli-slifer-1818-1888.html 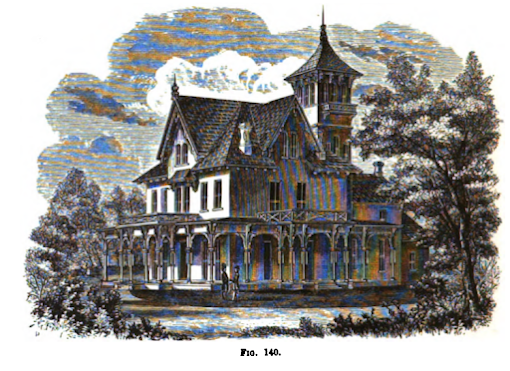 Sloan published his design for this house in Homestead Architecture, as Design 33. 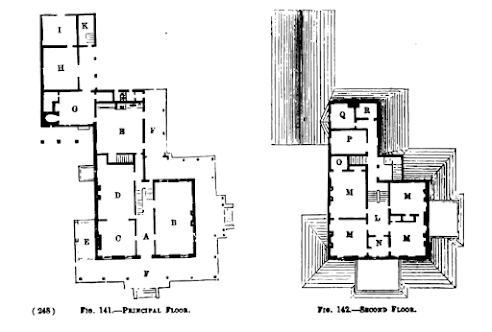 In 1908, the Slifer house was sold to Dr Lamont Ross, who established his medical practice in the home.
In May of 1916, the first two senior residents, "Guests", moved into the mansion.
On August 4 1916, the mansion formerly opened as the United Evangelical Home. 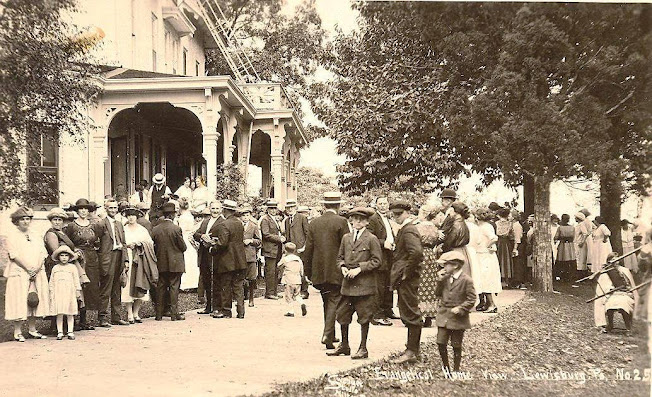 1917 - The United Evangelical Home held an annual Anniversary Days to commemorate its opening the year before. 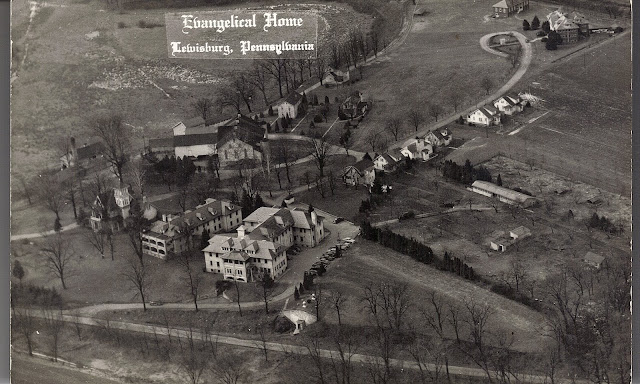 In 1919, and again in 1926, dormitories were built behind the mansion, the later housing the first community hospital.
From 1919, into the 1960s, the home served as the administrative building for the Evangelical Home. 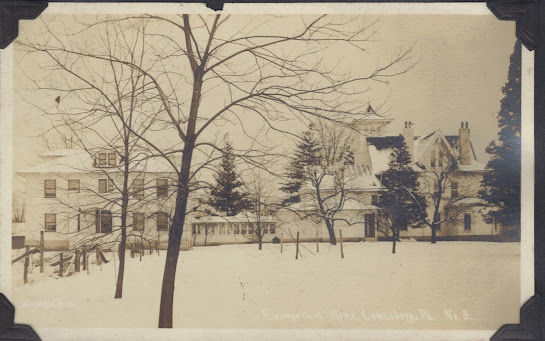 "In 1926, the Evangelical Association founded the first hospital in Lewisburg on the grounds of the Slifer estate. In time, residential and nursing care apartments were constructed, as well as a skilled care facility – a complex now known as the Riverwoods Senior Living Community." 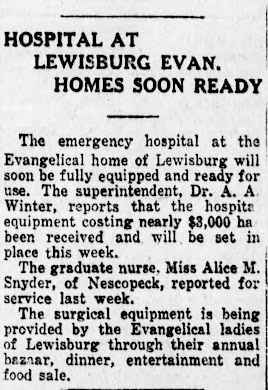 From December 11 1926 through March 31 1953, the first community hospital was located in a dormitory behind the Slifer House. 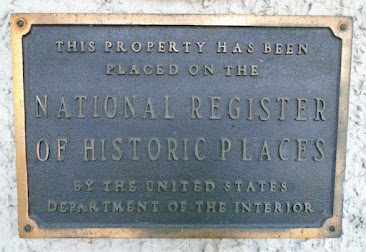 The Slifer House was listed on the National Register of Historic Places on March 26 1975. 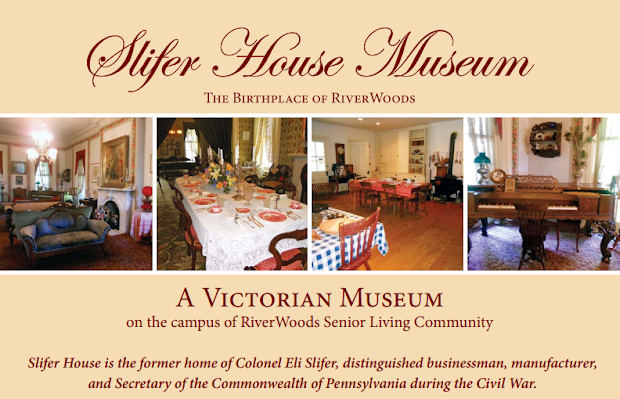 The following year, the house was opened to the public as a museum.  The Museum is now listed as "Permanently Closed", although I'm unable to verify the "permanently" part. 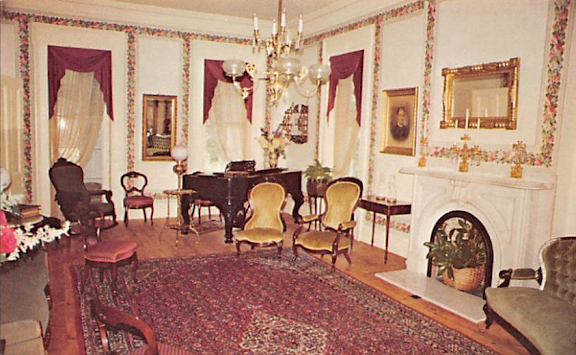 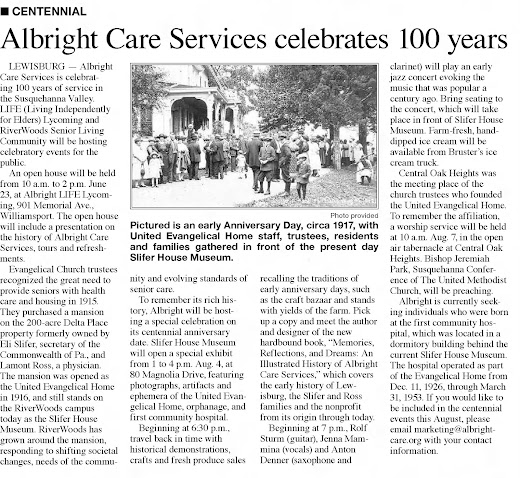 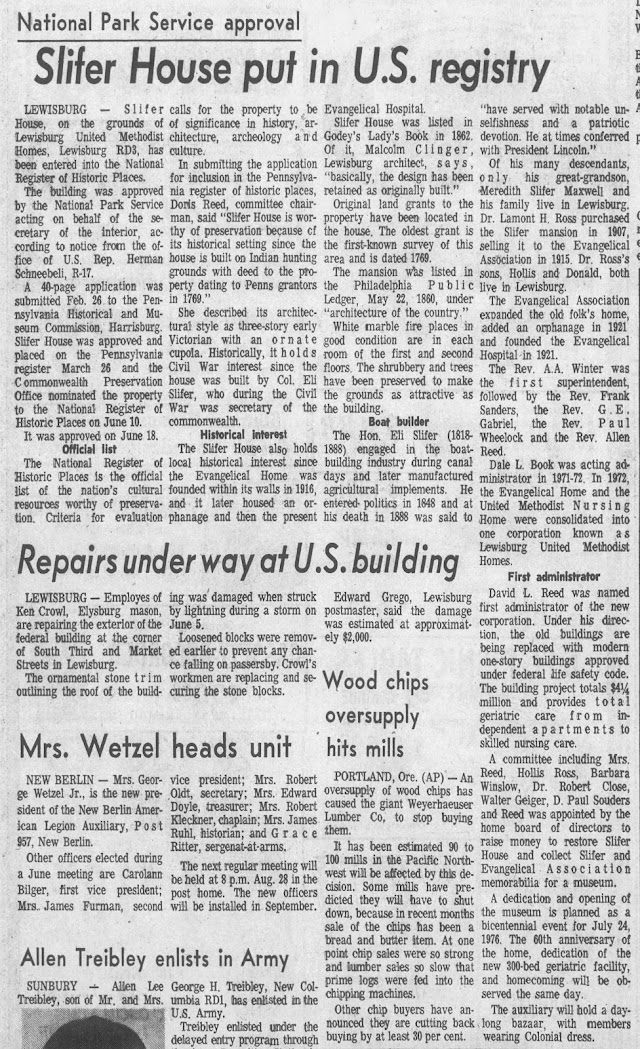 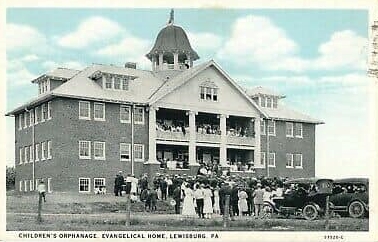 Posted by Heather Truckenmiller on April 23, 2022