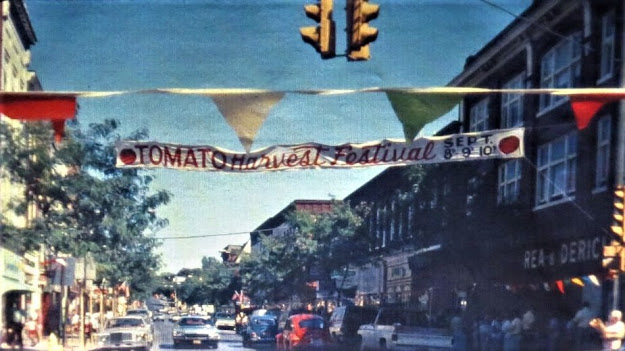 The first Milton "Tomato Harvest Festival" was held in 1977

In the 1970s, Milton was devastated by two floods.  Agnes hit the town in 1972, followed by Eloise in 1975.  Milton businessmen John Yingling and John Everett wanted to find a way to help the town recover.  These two men came up with the idea to hold a two day fall festival, celebrating Milton's tomato harvest. 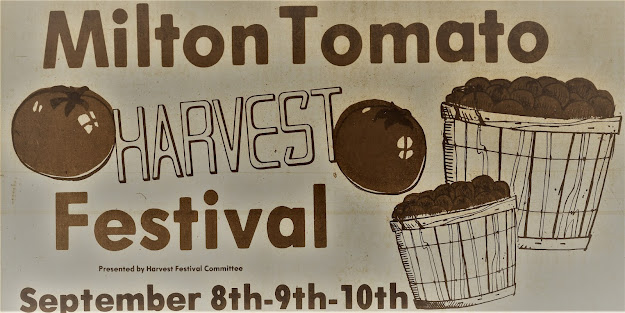 The first festival was a three day event, including  harvest ball, a spaghetti dinner, the crowning of the harvest queen, and an antique car show.  John Yingling  & John Everett were co-chairman for the event 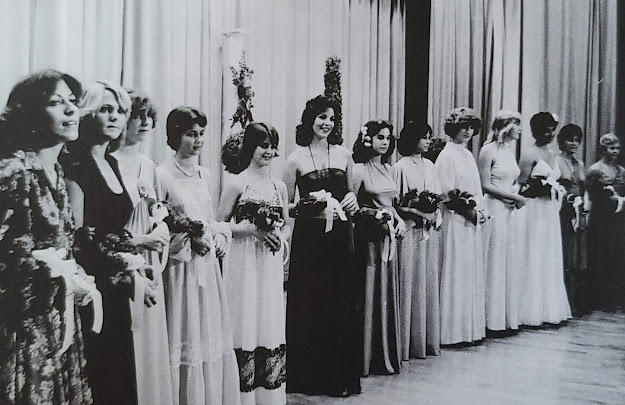 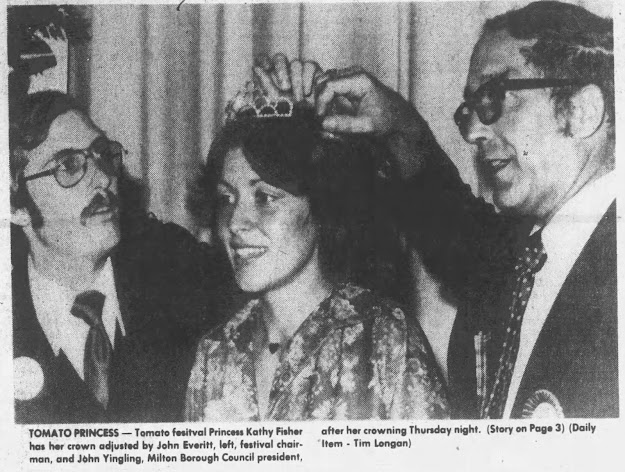 Contestants were to be between the ages of 16 & 22, living in the Milton School District,  and could not be marriedThe pageant included a talent show, directed by Mrs Barbara Thomas. The crowns and plaques for the contestants were donated by Eschbach Jewelry Store.

Cathy Fisher, a 21 year old senior at Grove City College, was Milton's very first Harvest Festival Princess. The daughter of Mr & Mrs George Fisher of Hepburn street, she was pursuing a fregree in pre-law and secondary education in the social sciences.

On Friday, there was a square dancing demonstration in the Elm Street parking lot, hosted by the Penn Wheelers. 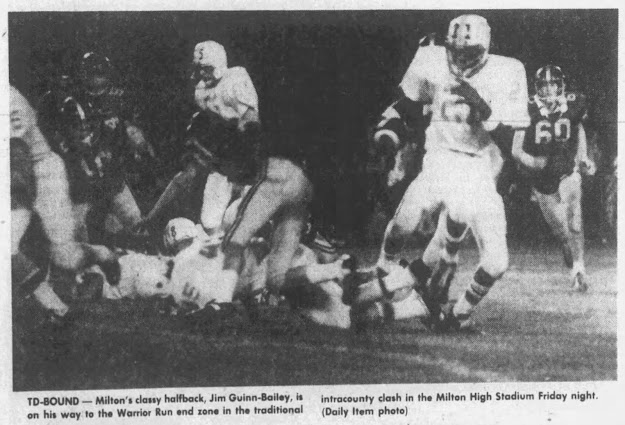 The first tomato bowl was held at the Milton Football Stadium, Milton vs Warrior Run.  Following the football game, the Milton Fire Department put on a fireworks display.  In August, approximately $500 worth of fireworks for the event were stolen from the borough garage.  Nine displays were recovered.  The Harvest Festival Committee members agreed to replace the display so that a complete fireworks show could be presented after the tomato bowl.

Earlier that year, John Everett, cochairman, announced that a Tomato King and Tomato Queen would be crowned at half time, during the first tomato bowl football game.  The king and queen were to be determined by the largest home grown garden or field type tomato grown in Northumberland, SNyder, Union, Montour, Lycoming, and Columbia counties. 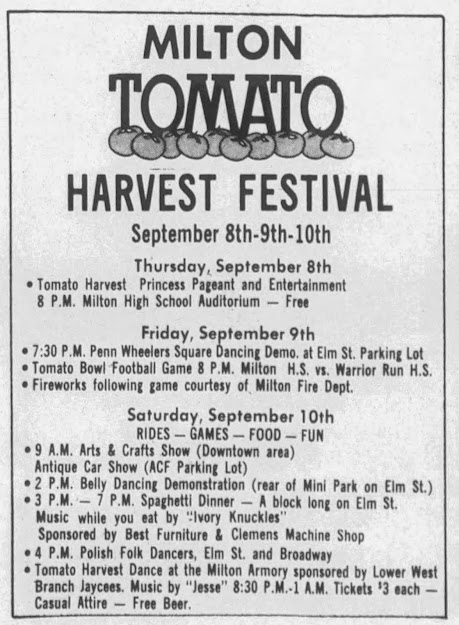 Saturday there was an arts and crafts festival on Broadway and front street, and an antique car show was hosted by the Milton Boosters in the ACF parking lot. 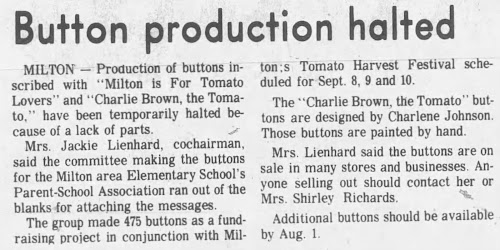 The Milton Elementary School PSA sold badges that read  "Milton Is For Tomato Lovers" .  1,700 buttons were sold.  The PSA also gave each child a helium balloon with their name on it.  The balloons were all released, and a prized was to be awarded for the balloon that traveled the furthest distance. 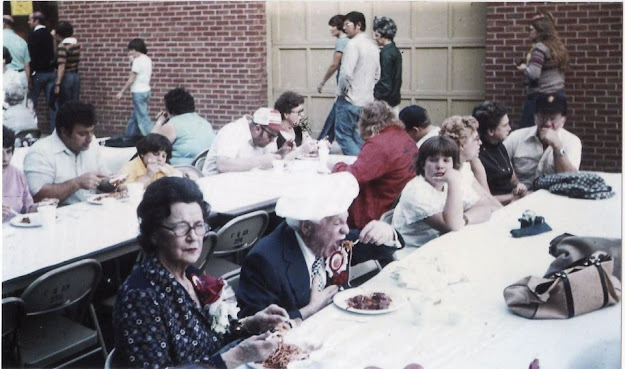 Chef Boiardi provided the spaghetti for a block long dinner at the first festival.  (In 1978, when the first Harvest Festival Parade was held, Hector Boiardi was the Grand Marshall) 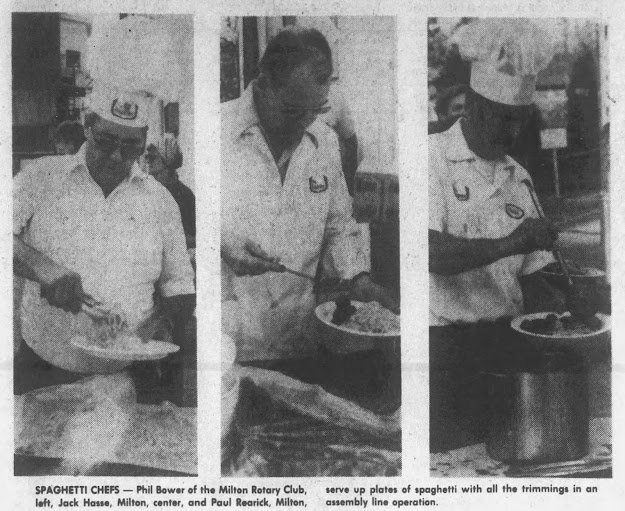 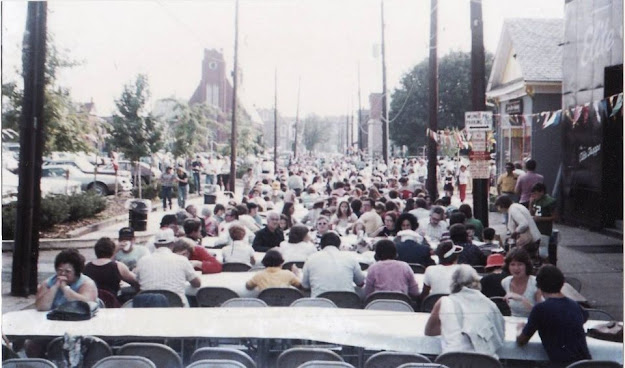 More than 2,000 people were served spaghetti on Elm Street, between Broadway and center, from 3-7 pm. Tickets for the dinner were $2 for adults, and $1.50 for children.  Music was provided by "The Ivory Knuckles". 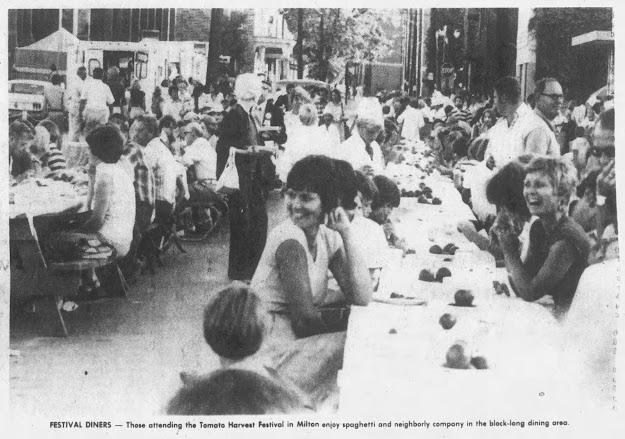 There were dance demonstrations given by a belly dancing class from the Milton YMCA, and also from a Polish folk dancing group.

From 8:30pm to 1am, a harvest ball was held in the Milton armory, to conclude the first years festival.  Music for the event, sponsored by teh Lower West Branch Jaycees, was provided by "Jesse".  (Dress was advertised as "casual") 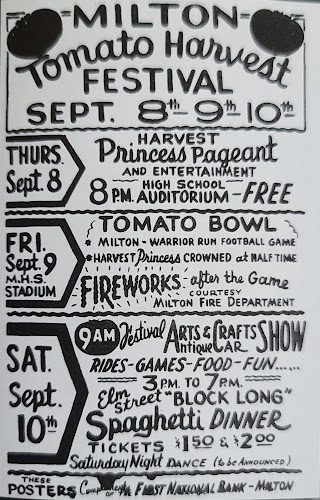 The first annual Tomato Harvest Festival was a success, "harvesting" $3,000, which would be used the following year to add a parade to the events activities.  Additional suggestions for the following year included public restroom facilities, platforms for entertainment, a community picnic, and the addition of a "little tomato princess" pageant for girls ages 4-6.  Improvements were suggested for the balloon and tennis tournament projects.
================== 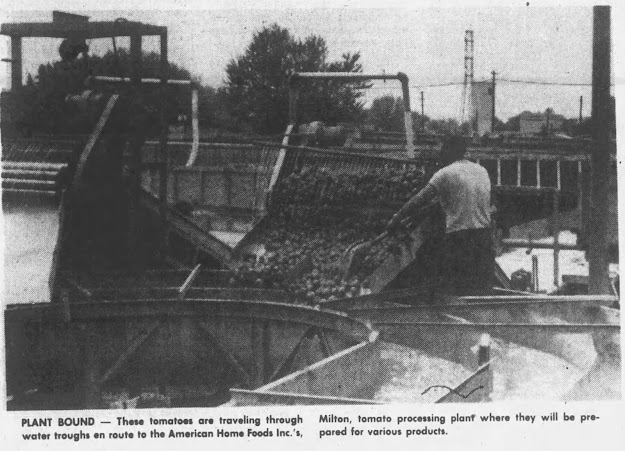 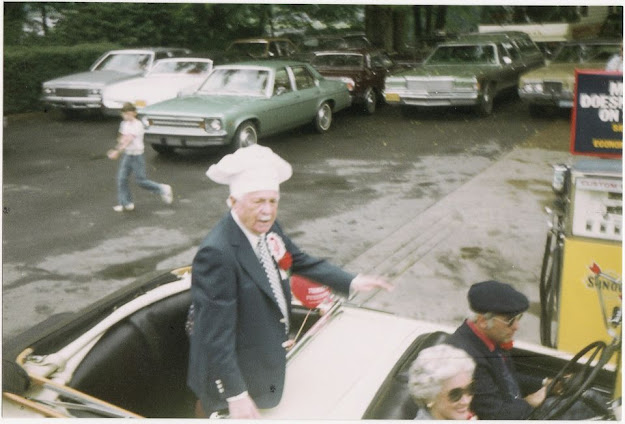 Ticket for raffle of 1978 Chevy to raise money for Milton Harvest Festival. The car was tomato red. Tom Bartholomew won it. 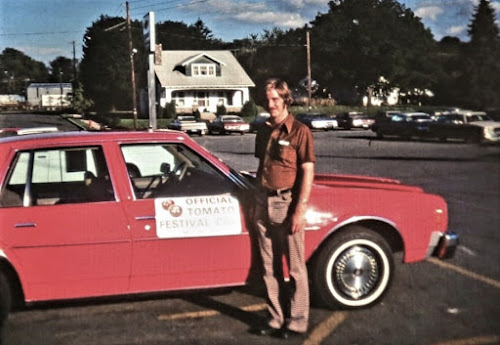 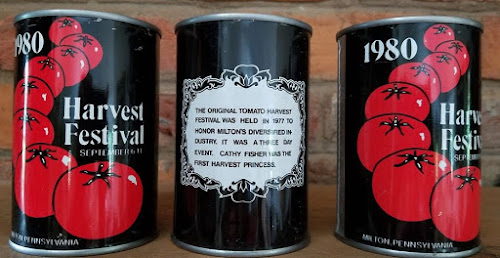 Posted by Heather Truckenmiller on September 09, 2020