The Dewart Train Wreck of 1918 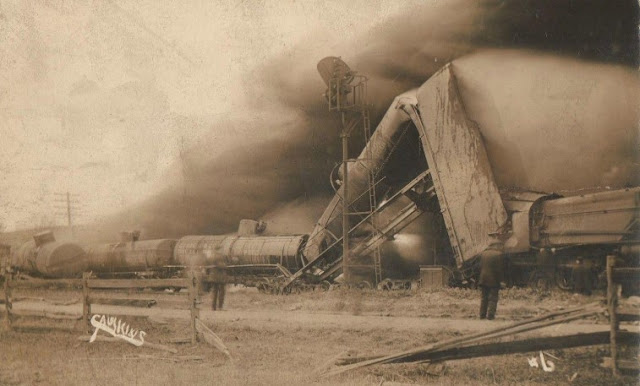 On November 24 1918, at 4:25 am, a seventy car freight train collided with an engine and caboose in a head on collision near Dewart.  Six men were killed, and three were injured. 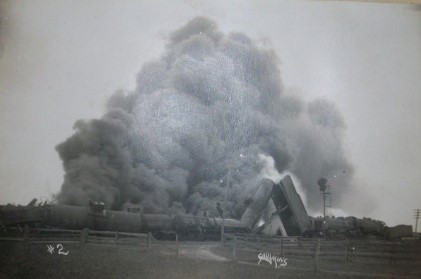 The accident happened at the curve between the QE & DE block stations, west of Dewart.  The Sunbury crew was going east with its freight on the westbound track, and the Williamsport crew was going west on the same track. The freight crew had the right of way, but the light engine and caboose were given a clear block and the head on collision occurred. 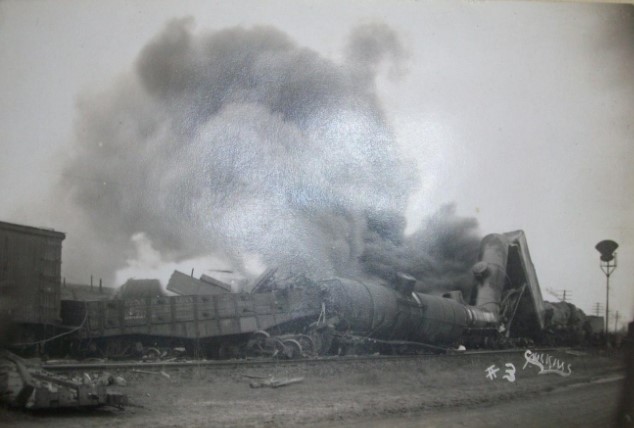 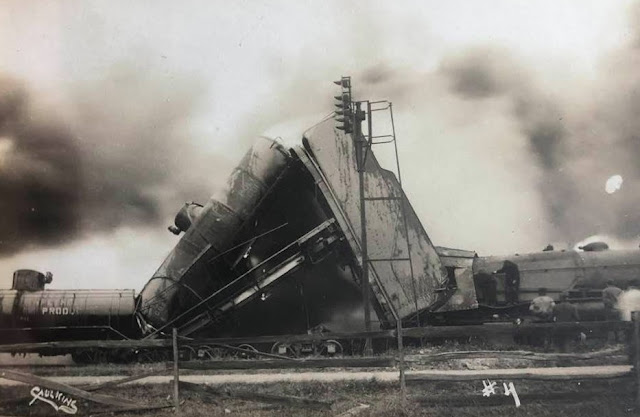 Shrey said he had orders to hold the light engine and caboose going west at Q tower, Dewart, where he was a signalman.  Instead, he gave the proceed signal. 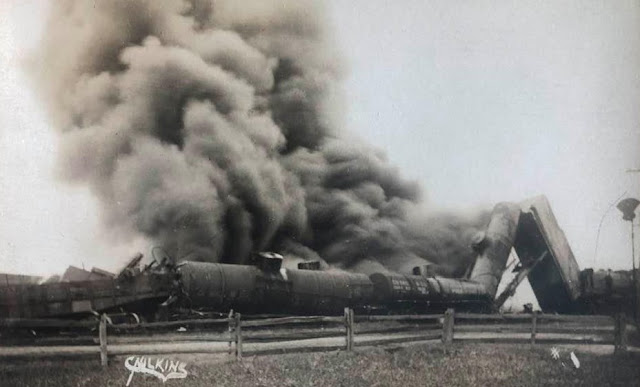 "A few minutes before the west bound extra came along" said Schrey "I lay down on the office table. I was not asleep.  When the westbound engine and caboose flashed by I jumped up and pulled the clear lever.  Then I realized what I had done, but I don't know why I did it.  I received a train order telling that the eastbound extra had the right of way over the westbound tracks against all traffic.  I hung the red order signal lantern on a hook on the outside of the tower, which should have told the crew on the westbound train that I had an order.  When i took it down it had gone out.  It was burning all right when I lighted it and during the night.  Sometimes you have to light them often to keep them burning." 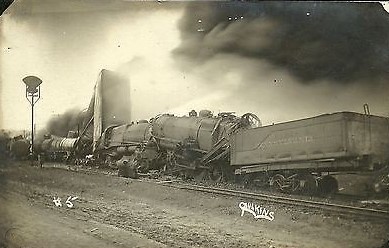 Shrey said he had been employed as a signalman for two years.  He had worked the night before the accident, but only got four hours sleep on the day before the wreck.

Miss Grace Devon worked at the MO tower at Milton the night of the wreck.  Her duty when the west bound extra passed was to report it to the train operator and Shrey.  She testified at the inquest that when she reported it to Shrey, he asked her not to report it to the dispatcher.  She listened to him and did not do so.  When Shrey was asked why he made such a request, he replied that he supposed he did not want to report it then, but wanted to finish a novel he was reading or take a nap and report the extra later. 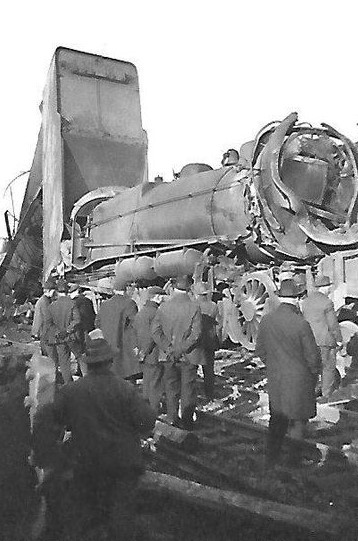 J.E. Stebins, the Williamsport division operator, said this breech of discipline had nothing whatsoever to do with the wreck. 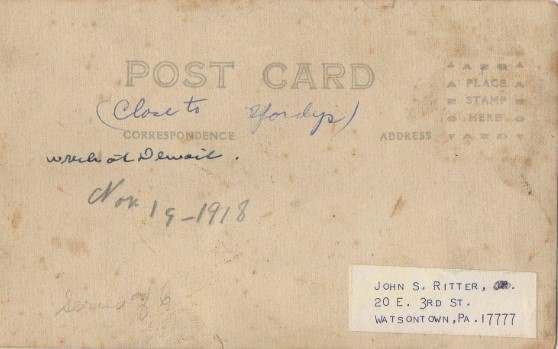 The train wreck photos were made into picture postcards. 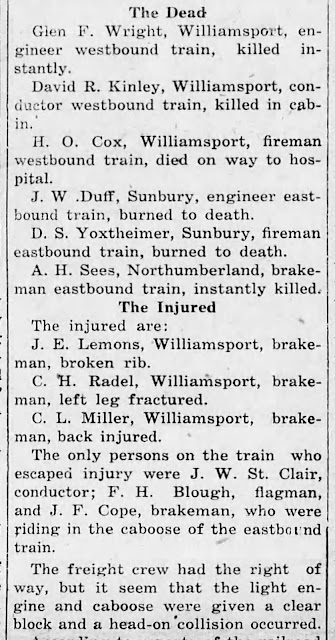 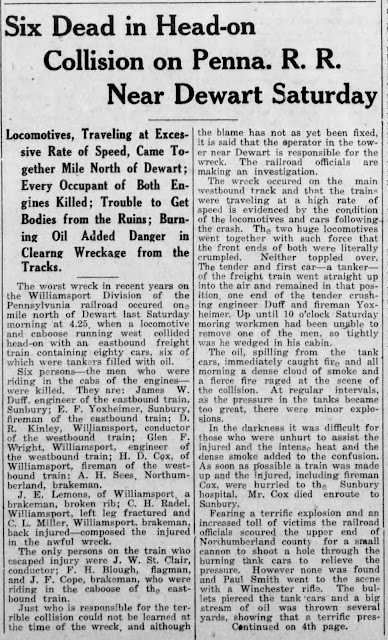 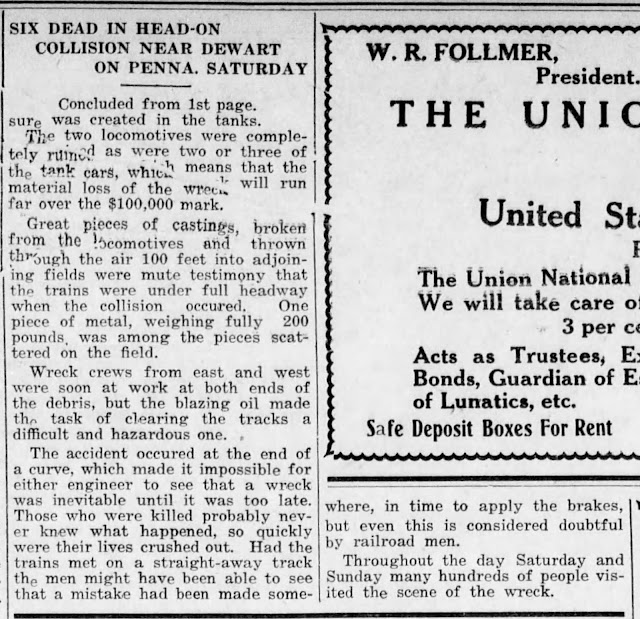 Posted by Heather Truckenmiller on February 19, 2020